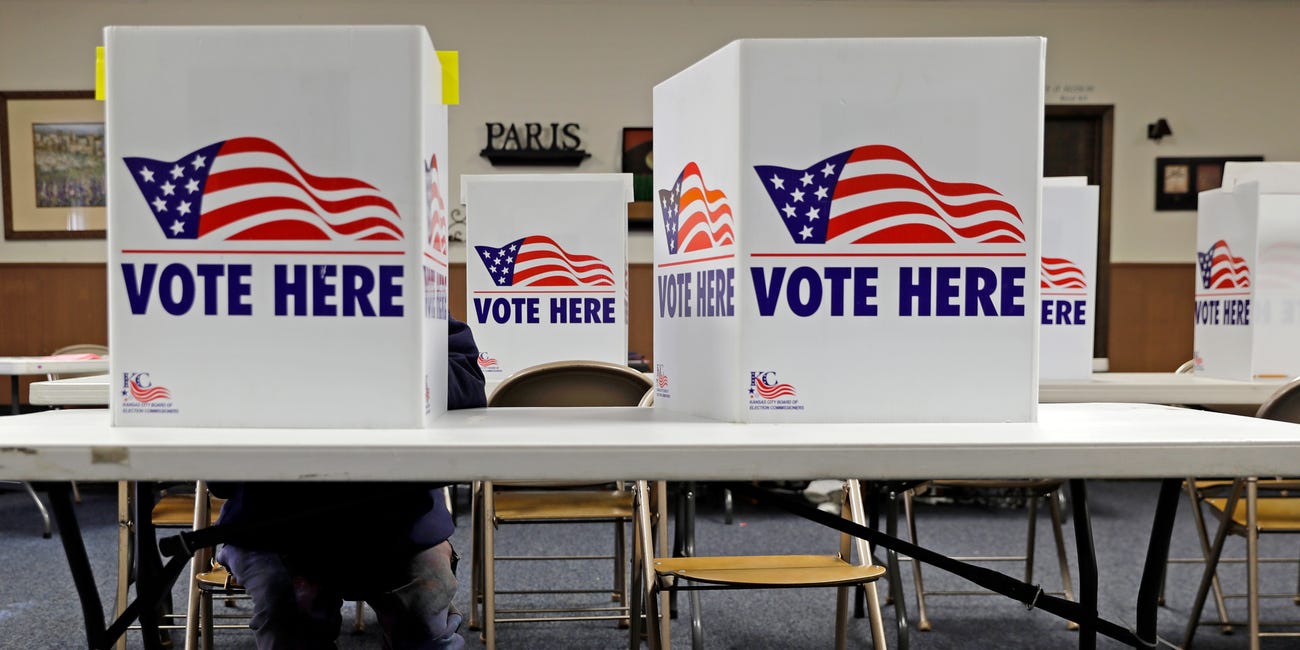 Several GOP elected officials have outright said that reopening the economy is more important than the deaths that may result in ending stay at home and social distancing orders too soon. These include Texas Lt. Governor Dan Patrick (a perennial nutcase in my view), Tennessee Governor Bill Lee, and   Louisiana GOP Senator John Kennedy even as polls show more than 60% of Americans fear that efforts to reopen the economy are coming to soon and pose a risk to the lives of Americans.  Joining the ranks of those who place the economy over the lives of American citizens is, of course, Der Trumpenführer who is desperate to restore the economy to (i) enhance his re-election prospects and (ii) cause voters to forget his horrific mishandling of the coronavirus pandemic,  Meanwhile, most at risk from the Covid-19 pandemic are older voters, many of whom tend to be more conservative and vote Republican.  As New York Magazine reports, some of these older Americans may be belatedly waking up to the reality that neither Trump nor the GOP have their best interests at heart.   Here are article excerpts:

Two of the political data points that currently spell bad news for Donald Trump are steadily worsening public assessments of his handling of the coronavirus pandemic and Joe Biden’s strong position among voters over 65, who have leaned Republican in every presidential election since 1996. Since the elderly as a whole are more vulnerable than younger cohorts to a lethal dose of COVID-19 and since Trump at first minimized the threat and later expressed impatience with measures to arrest it, the obvious question is whether the one poll finding has anything to do with the other. Is Trump losing older voters because he seems callous toward their fears?

Morning Consult definitely has evidence that seniors are souring on Trump’s handling of the coronavirus, particularly now that he’s fretting so much over the economy:

By a nearly 6-to-1 margin, people ages 65 and older say it’s more important for the government to address the spread of coro than it is to focunaviruss on economic goals. And as President Donald Trump increasingly signals interest in prioritizing the economy, America’s senior citizens are growing critical of his approach.

In mid-March, this group approved of Trump’s handling of the outbreak at a higher rate than any other age group, with a net approval of +19. A month later, that level of support has dropped 20 points and is now lower than that of any age group other than 18-29-year-olds.

[A]ny way you slice it, Trump is playing with fire in promoting a megastrategy for the pandemic that appears to make the safety of seniors a secondary concern, even as he agitates against allowing the robust voting-by-mail options that might make seniors feel safer in voting. His party needs to win seniors and needs them to vote at their typically high levels. It’s possible Biden’s success in polling of older voters reflects these specific concerns about Trump or simply a tendency to embrace a less erratic and more empathetic leader at a time of maximum insecurity. So long as it persists, though, it is Uncle Joe’s ace in the hole.