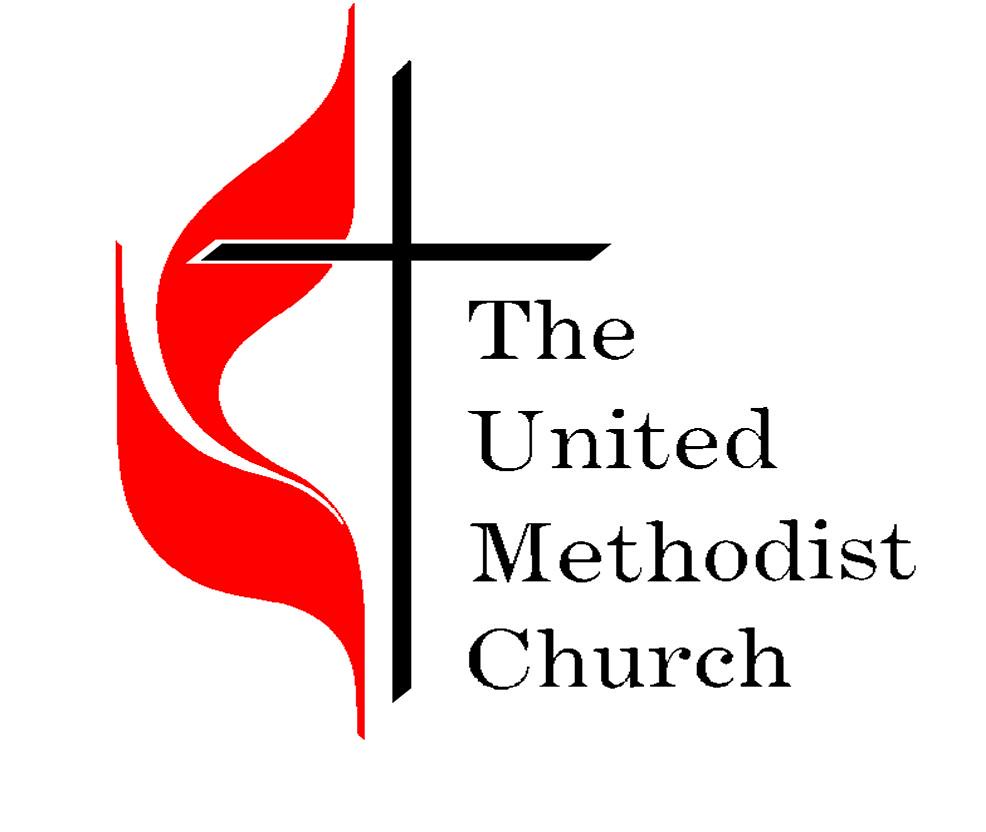 Like the Episcopal Church and Evangelical Lutheran Church in America before it, the United Methodist Church ("UMC") is headed towards a split over gay marriage and acceptance of LGBT people based on modern medical and mental health knowledge on human sexuality.  As with the other two denominations, the main opposition to gays has come from UMC churches in Africa and other ignorant and uneducated parts of the world.   To me, the "conservative" - meaning bigoted and hate-filled - African churches and their white counterparts in the USA embody the poisonous aspects of religion where a need exists to condemn others so that adherents can feel superior and pat themselves on the back for their false piety.  As the split goes forward. one can hope (i) the liberal churches cease providing any funding to the "conservative" churches, and (ii) here in the USA the exodus of the younger generations from the "conservative" churches accelerates. Here are highlights from the Washington Post on the coming split:

The United Methodist Church is expected to split into two denominations in an attempt to end a years-long, contentious fight over same-sex marriage, church leaders announced Friday. The historic schism would divide the nation’s third-largest religious denomination.

The plan would need to be approved in May at the denomination’s worldwide conference.

“I’ve always been committed to unity. But over time, it could not be unity at someone’s expense,” said Bishop Kenneth Carter, president of the church’s Council of Bishops and one of the formulators of the new plan.

Jan Lawrence, executive director of the Reconciling Ministries Network, a pro-LGBT group within the church, said the separation plan “gives the hope that we can move toward a church that allows healing to begin.”

Friday’s announcement came as new sanctions were set to go into effect in the church, which would have made punishments for United Methodist Church pastors who perform same-sex weddings much more severe: one year’s suspension without pay for the first wedding and removal from the clergy for any wedding after that.

Instead, leaders from liberal and conservative wings signed an agreement saying they will postpone those sanctions and instead vote to split at the worldwide church’s May general conference.

Any local church that wants to join the new conservative denomination would have to conduct a vote within a specified time frame, the announcement said. A church would not need to vote to remain United Methodist. Churches that vote to leave could take certain assets with them, including their local church buildings in some cases.

After the separation, the agreement said, the remaining United Methodist Church would hold another conference with the purpose of removing the church’s bans on same-sex marriage and LGBT clergy. Some advocates for LGBT inclusion worried that simply removing prohibitions would not be enough.

“There are efforts in the protocol to stop condemnation of LGBTQ people, which of course is good. There are no signs pointing toward a church that affirms us and repents of the significant harm that has been done to LGBT people for decades because of its complicity in spiritual violence against us,” said the Rev. M Barclay, who was ordained in 2017 as the United Methodist Church’s first transgender deacon.

[T]he larger divide is between American Methodists and foreign members of the United Methodist Church, especially churches in Africa. In a church that conducts all of its major decisions in churchwide votes, the much more conservative-leaning voters from Africa competed with American delegates who often fervently pushed for a change on same-sex marriage.

At a conference last year in which church leaders had declared they would solve this issue, many American delegates favored a plan that would have allowed local churches to make their own decisions on whether to perform same-sex marriages and ordain gay clergy. Some supported a plan to simply allow same-sex marriages worldwide. They were stunned when a third option passed, instead — one dubbed the “Traditional Plan,” which ushered in not only a continued ban on LGBT weddings and clergy but also harsher penalties for those who disobey church doctrine.

For some LBGT Methodists, Friday’s news arrived too late. Williams, who worked on earlier negotiations, is pursuing ordination in the United Church of Christ instead of the United Methodist Church.

Posted by Michael-in-Norfolk at Saturday, January 04, 2020