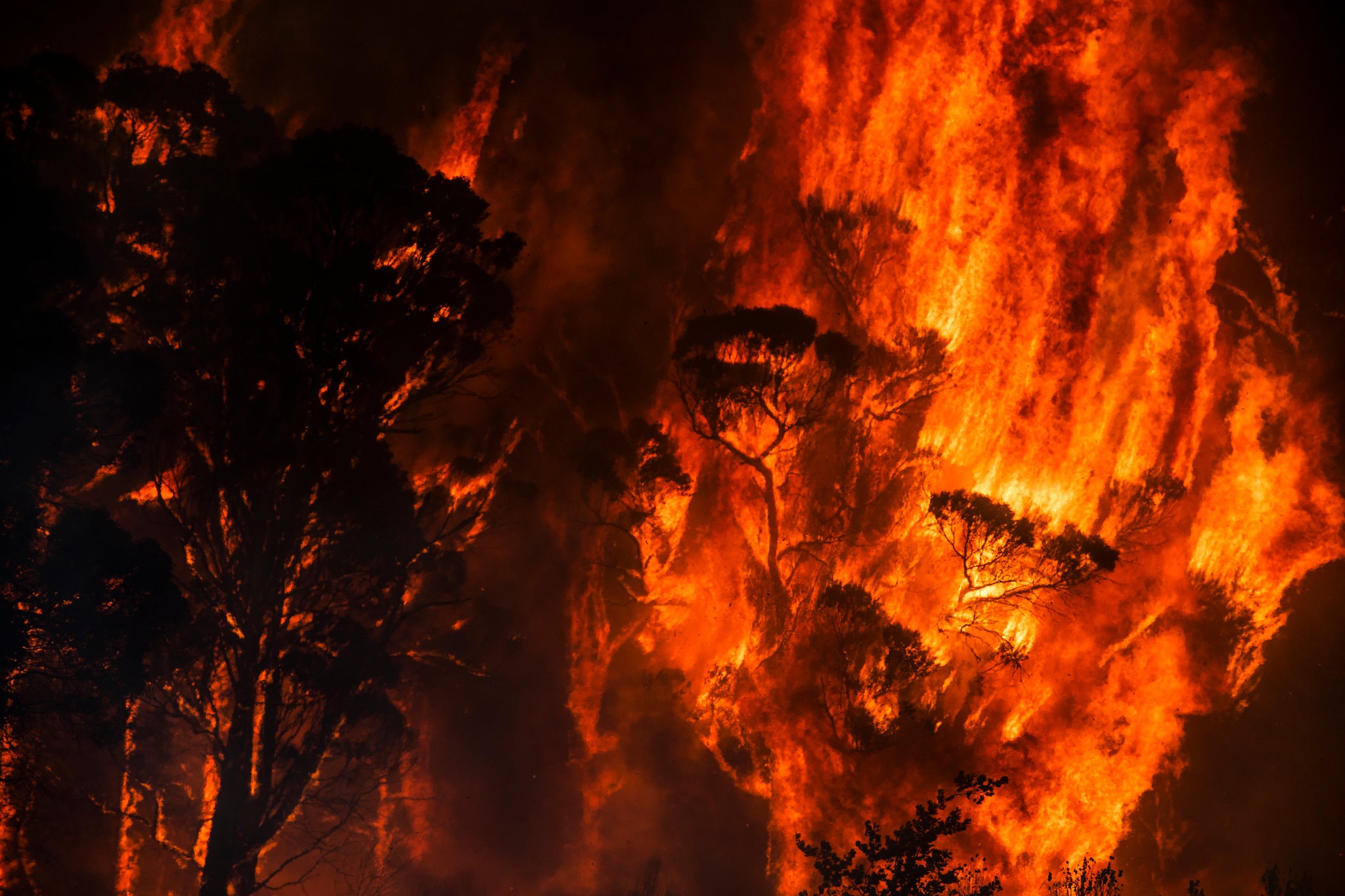 Living on the East Coast literally within about 30 feet of a tidal creek perhaps gives one a keener sense that climate change is real and the fear of higher storm surge and stronger hurricanes is very real.  But we are seeing other examples of climate change that ought to wake up sane and rational people: the Midwest flooding, warmer oceans, polar ice melting - the list goes on.  Yet America's federal government under the Trump/Pence regime is not only in denial, but is actively taking steps that will aggravate an already perilous situation. Equally frightening is the shrug of the shoulders reaction of many which indicates that, OK, climate change is real but it doesn't impact me.  But, of course, eventually it will impact all of us - despite Fox News' pretense to the contrary - and the indifference to the perils of others is most disturbing.  A column in the New York Times looks at the new normal that we are now living with which hopefully will awake more to reality.  Here are excerpts:

Australia’s summer of fire is only the latest in a string of catastrophic weather events over the past year: unprecedented flooding in the Midwest, a heat wave in India that sent temperatures to 123 degrees, another heat wave that brought unheard-of temperatures to much of Europe.

And all of these catastrophes were related to climate change.

Notice that I said “related to” rather than “caused by” climate change. This is a distinction that has flummoxed many people over the years. Any individual weather event has multiple causes, which was one reason news reports used to avoid mentioning the possible role of climate change in natural disasters.

In recent years, however, climate scientists have tried to cut through this confusion by engaging in “extreme event attribution,” which focuses on probabilities: You can’t necessarily say that climate change caused a particular heat wave, but you can ask how much difference global warming made to the probability of that heat wave happening. And the answer, typically, is a lot: Climate change makes the kinds of extreme weather events we’ve been seeing much more likely.

On our current trajectory, Florida as a whole will eventually be swallowed by the sea, but long before that happens, rising sea levels will make catastrophic storm surges commonplace. Much of India will eventually become uninhabitable, but killing heat waves and droughts will take a deadly toll well before that point is reached.

Put it this way: While it will take generations for the full consequences of climate change to play out, there will be many localized, temporary disasters along the way. Apocalypse will become the new normal — and that’s happening right in front of our eyes.

The big question is whether the proliferation of climate-related disasters will finally be enough to break though the opposition to action.

The bad news is that growing climate awareness is mainly taking place among Democrats; the Republican base is largely unmoved.

And the anti-environmental extremism of conservative politicians has, if anything, become even more intense as their position has become intellectually untenable. The right used to pretend that there was a serious scientific dispute about the reality of global warming and its sources. Now Republicans, and the Trump administration in particular, have simply become hostile to science in general. Hey, aren’t scientists effectively part of the deep state?

Furthermore, this isn’t just a U.S. problem. Even as Australia burns, its current government is reaffirming its commitment to coal and threatening to make boycotts of environmentally destructive businesses a crime.

The sick irony of the current situation is that anti-environmentalism is getting more extreme precisely at the moment when the prospects for decisive action should be better than ever.

On one side, the dangers of climate change are no longer predictions about the future: We can see the damage now, although it’s only a small taste of the horrors that lie ahead.

On the other side, drastic reductions in greenhouse gas emissions now look remarkably easy to achieve, at least from an economic point of view. In particular, there has been so much technological progress in alternative energy that the Trump administration is trying desperately to prop up coal against competition from solar and wind.

But the wave of climate-related catastrophes may be changing the political calculus. I’m not a campaign expert, but it seems to me that campaigns might get some traction with ads showing recent fires and floods and pointing out that Donald Trump and his friends are doing everything they can to create more such disasters.

For the truth is that Trump’s environmental policy is the worst thing he’s doing to America and the world. And voters should know that.