Trump's Push to Open Schools Is Guaranteed to Fail 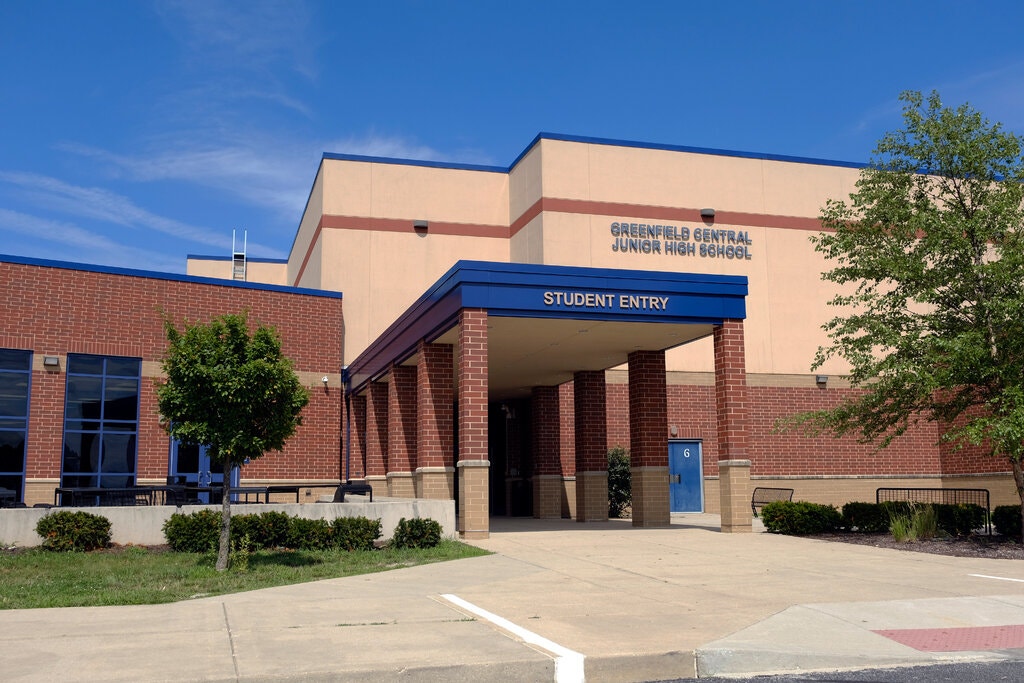 Two things are a given with Donald Trump: (i) he never accepts responsibility for his mistakes and the mistakes of his regime, and (ii) he only cares about himself/political prospects and will take actions that factor in zero concern for the safety and lives of others.  Both of these traits of Trump have been on glaring display throughout the Covid-19 pandemic.  Now, with extended relief for the unemployed in limbo in Congress - Republicans want draconian cuts to the levels of relief - Trump is pushing for schools to reopen next month in a mad quest for something that might suggest normalcy and improved reelection prospects for Trump.  The risk to the lives of teachers and school staff, not to mention children is simply not part of Trump's calculations. As hard as it is for some of my Republican friends to face the reality, their lives and the lives of their families mean nothing to Trump, who is always the malignant narcissist.  A piece in The Atlantic looks at why Trump's push to reopen schools is doomed to fail.  The only question is how many will suffer or die if Trump's push isn't restrained.  Here are article excerpts:

We’ve seen the failures—in testing, in containment, in federal and state leadership—compound in catastrophic ways. And as our pandemic summer has stretched on, many of us have let go, one by one, of experiences from the world we used to inhabit. We bid goodbye to sleepaway camp, to live music, to distant travel, to boisterous weddings, and to spontaneity in general. Today, a new realization is dawning, and as the debate over schools reopening rages, we must acknowledge it plainly: We aren’t going back to how it was. And we shouldn’t.

“This push to open schools is guaranteed to fail,” says Peter Hotez, a pediatrician and molecular virologist, and the dean for the National School of Tropical Medicine at Baylor College of Medicine. I’ve been corresponding with Hotez, and with several epidemiologists, over the course of the pandemic, and have noticed a starkness in their views in recent weeks. “The social-distancing expectations and mask requirements for the lower grades are unrealistic,” Hotez told me. “In communities with high transmission, it’s inevitable that COVID-19 will enter the schools. Within two weeks of opening schools in communities with high virus transmission, teachers will become ill. All it will take is for a single teacher to become hospitalized with COVID and everything will shut down.”

Hotez has good reason to be pessimistic. There were 68,605 new cases in the United States yesterday, according to data from the Centers for Disease Control and Prevention. The seven-day average has stayed above 60,000 new cases per day since July 13. Reaching 100,000 cases per day, once seen as an apocalyptic, worst-case-scenario warning from Anthony Fauci, is no longer difficult to imagine. Indeed, my conversations with epidemiologists in recent days were all strikingly dark. They agreed: Schools should not risk reopening, probably not even for the youngest children, in the coming weeks. “We can’t pretend like everything’s fine,” said Gary Simon, the director of the infectious diseases division at George Washington University. “If I had a school-age kid, I wouldn’t want to send him to school.”

The evidence is all around us. There is the summer camp in Georgia where hundreds of kids and counselors—nearly half the camp—got infected after only a few days together. Then there’s the school in Indiana where, just hours after reopening last week, a student tested positive for the coronavirus (pictured above).

There’s also the JAMA Pediatrics study that suggests that babies and young children can carry extremely high viral loads of SARS-CoV-2. The study’s authors found at least as much viral material in the throats and airways of young children as in infected adults, and sometimes 100 times as much as in adults. We’ve long known that kids older than age 10 can efficiently transmit the virus, but this new research suggests that younger kids pose a risk of transmission to the people around them, just as older children do. The more we learn, the more likely it seems that children are highly effective vectors for transmission.

“The problem is the White House and the task force could never organize themselves to lead a federal response and bring virus transmission down to containment levels,” said Hotez, who has argued for the necessity of a federal containment plan that, if executed effectively, might allow the nation to reopen comprehensively as soon as October. “Instead they took a lazy and careless route, claiming schools are important, as we all know, and the teachers and principals need to figure it out. What they did was deliberately set up the teachers, staff, and parents to fail. It’s one of the most careless, incompetent, and heartless actions I’ve ever seen promoted by the executive branch of the federal government.”

There is another cause for concern, this one about what the virus might do to children themselves. Although the rate of morbidity in young children is relatively low, young children are also among the least-tested cohort in America. Fauci has stressed repeatedly in recent weeks that we know relatively little about children and the virus.

But “we don’t need additional information to make decisions,” Hotez insisted. Right now, he said, there are at least 40 states in which schools simply should not open. “Remember, schools are not hermetically sealed ... We need to reach containment first. It’s that simple.”

One of the strangest things about living through a pandemic is the lag in understanding of how bad things are, an awful mirror of the lag in deaths that come like clockwork after a surge in coronavirus cases. . . . . The despair that has seemed to crest in recent days represents another kind of lag—a lag of realization—and the inevitable end of hopefulness about what life might be like in September.

These losses will feel only more acute as the season turns. We are accustomed to marking the passage of time in sweet and mundane rituals—the photos taken for the first day back to school, the new sneakers, the clean stack of fresh composition books. Instead we are marking our time in numbers. No longer 15-day increments, but 154 days since we were all together. So far, 152,870 dead from the virus in America. We cannot wish away the pandemic, as much as we try; it will persist until we muster the resolve and the resources to contain it. This is our normal. Not forever, but for a very long now.