Republican Climate Denial Is Even Scarier Than Trumpism 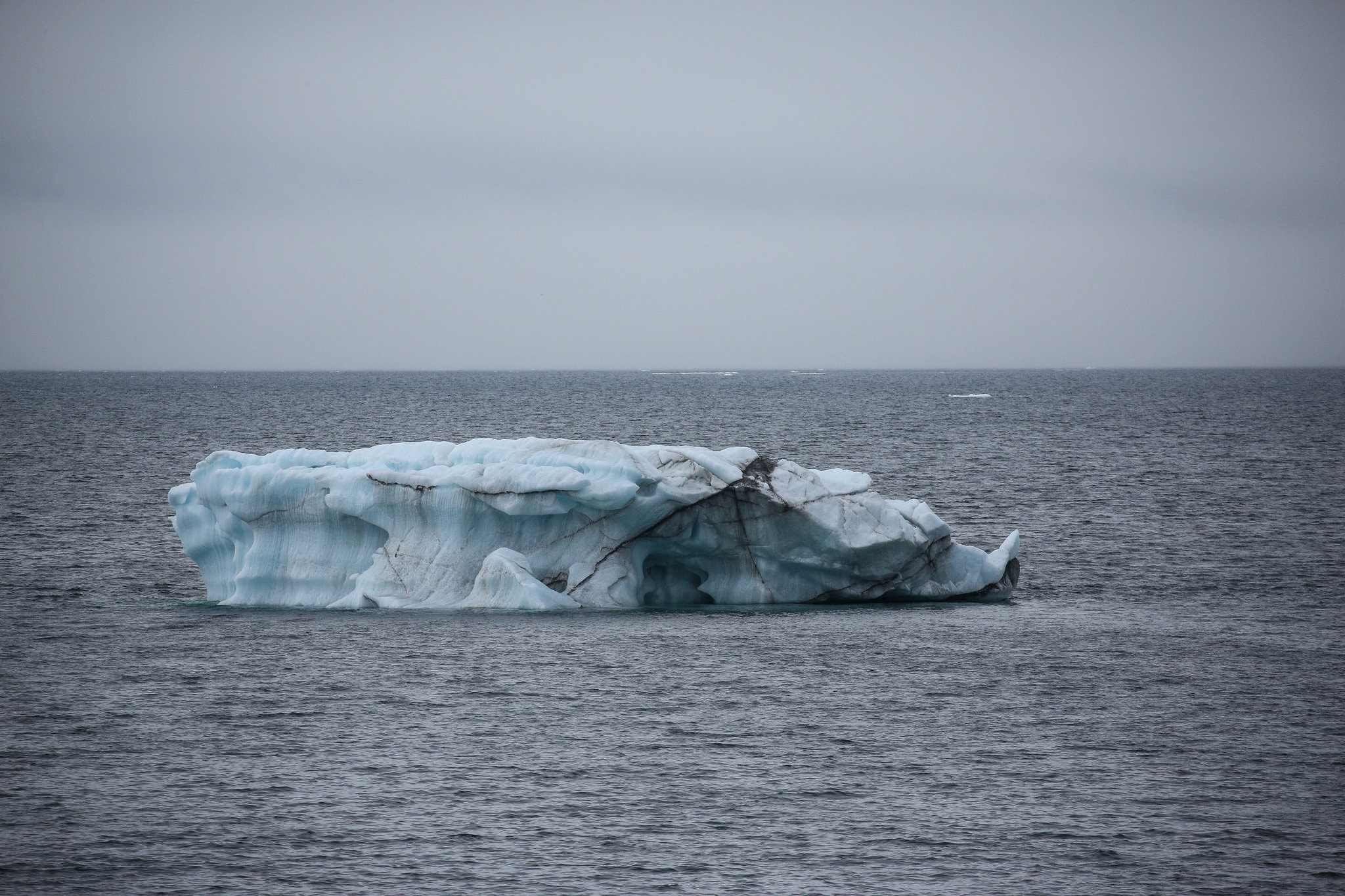 Living on the sea coast in Southeastern Virginia, one is very conscious of the ocean and sea level - and the rising sea levels.  Places such as Norfolk, Virginia, and Miami, Florida, now somewhat regularly experience street flood at high tide on clear sunny days.  Add a severe northeaster or a hurricane to the mix ad the problems skyrocket. One need not be an oceanographer or climate expert to notice that something is indeed happening. Yet, Republicans representing not only coastal areas threatened by rising sea levels but also mid-west regions suffering from significant changes in weather patterns (and the adverse impact of Trump's trade wars) refuse to utter the words "climate change" or, if they do, it is only in the context of claiming it is a hoax alternately being pushed by scientists with an agenda or, if one believes Der Trumpenführer, China.  In the process, they are threatening both America's log term security but also that of the entire world. A column in the New York Times looks at the corruption and dangerous nature of the GOP in its current form.  Here are excepts:

The most terrifying aspect of the U.S. political drama isn’t the revelation that [Trump] the president has abused his power for personal gain. If you didn’t see that coming from the day Donald Trump was elected, you weren’t paying attention.

No, the real revelation has been the utter depravity of the Republican Party. Essentially every elected or appointed official in that party has chosen to defend Trump by buying into crazy, debunked conspiracy theories. That is, one of America’s two major parties is beyond redemption; given that, it’s hard to see how democracy can long endure, even if Trump is defeated.

However, the scariest reporting I’ve seen recently has been about science, not politics. A new federal report finds that climate change in the Arctic is accelerating, matching what used to be considered worst-case scenarios. And there are indications that Arctic warming may be turning into a self-reinforcing spiral, as the thawing tundra itself releases vast quantities of greenhouse gases.

Catastrophic sea-level rise, heat waves that make major population centers uninhabitable, and more are now looking more likely than not, and sooner rather than later.

Why, after all, has the world failed to take action on climate . . . .  one factor stands out above all others: the fanatical opposition of America’s Republicans, who are the world’s only major climate-denialist party. Because of this opposition, the United States hasn’t just failed to provide the kind of leadership that would have been essential to global action, it has become a force against action.

[C]limate denial was in many ways the crucible for Trumpism. Long before the cries of “fake news,” Republicans were refusing to accept science that contradicted their prejudices. Long before Republicans began attributing every negative development to the machinations of the “deep state,” they were insisting that global warming was a gigantic hoax perpetrated by a vast global cabal of corrupt scientists.

[S]ome of those responsible for these abuses are now ensconced in the Trump administration. Notably, Ken Cuccinelli, who as attorney general of Virginia engaged in a long witch-hunt against the climate scientist Michael Mann, is now at the Department of Homeland Security, where he pushes anti-immigrant policies with, as The Times reports, “little concern for legal restraints.”

But why have Republicans become the party of climate doom? Money is an important part of the answer: In the current cycle Republicans have received 97 percent of political contributions from the coal industry, 88 percent from oil and gas.

However, I don’t believe that it’s just about the money. My sense is that right-wingers believe, probably correctly, that there’s a sort of halo effect surrounding any form of public action. Once you accept that we need policies to protect the environment, you’re more likely to accept the idea that we should have policies to ensure access to health care, child care, and more. So the government must be prevented from doing anything good, lest it legitimize a broader progressive agenda.

[I]t takes a special kind of depravity to respond to those incentives by denying facts, embracing insane conspiracy theories and putting the very future of civilization at risk.
Unfortunately, that kind of depravity isn’t just present in the modern Republican Party, it has effectively taken over the whole institution. There used to be at least some Republicans with principles; . . . But those people have either experienced total moral collapse (hello, Senator Graham) or left the party.

The only way that either American democracy or a livable planet can survive is if the Republican Party as it now exists is effectively dismantled and replaced with something better — maybe with a party that has the same name, but completely different values. This may sound like an impossible dream. But it’s the only hope we have.

Posted by Michael-in-Norfolk at Thursday, December 12, 2019