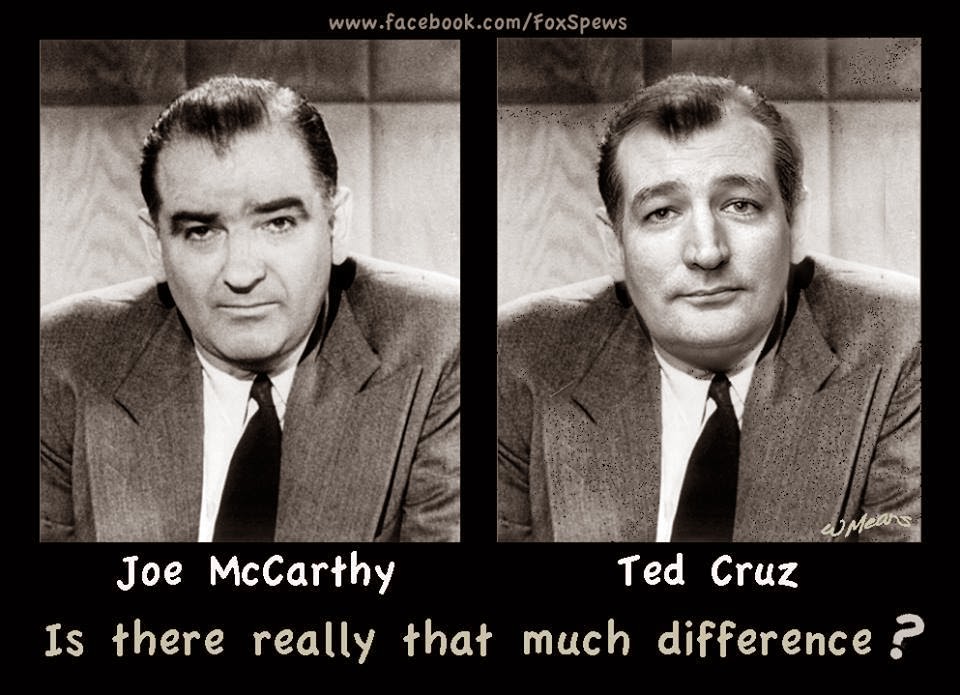 No one is doing more to kill the Christian brand than the Christofascists and the" professional Christian" set such as hate group leaders Tony Perkins, Brian Brow, Linda Harvey, et al.   With the "battle for marriage" seemingly lost - note the prior posts on NOM's huge March for Marriage fail - except in the minds of the unhinged Christofascists and those who shill for money peddling anti-gay animus, the "godly folk" desperately need a new storyline to keep the contributions that support their comfortable lifestyle flowing in.   As a piece in The Raw Story reports, the "War on Christianity" is the new favored shtick for fleecing the gullible and ignorant.  Here are some excerpts:

Hundreds of conservative Republicans who gathered for the Faith and Freedom Coalition’s Road to Majority conference this week in Washington see a conflict raging across the United States pitting their faith and family values against liberal encroachment fueled by President Barack Obama.

Marriage sanctity has been a pillar of that platform, but five months before mid-term elections and 18 months before the 2016 presidential campaign, many Christian conservatives are looking beyond gay marriage to the next battlefronts in a sociopolitical struggle they hope to win at the ballot box.

The far-right movement, whose torch is carried in Congress by the likes of Senator Ted Cruz and on America’s backroads by 2012 presidential candidate Rick Santorum, has failed to stem the tide of same-sex marriage rights that has now reached 19 of the 50 US states.

Whatever approach they choose, grassroots conservatives will be courted by Republican 2016 White House contenders, and several potential candidates, including Cruz, Santorum and Senator Rand Paul converged on the convention to firm up their far-right credibility.

“There’s a war on Christianity going on and sometimes you’re being asked to pay for it,” Paul told the crowd Friday, referring to US aid to Pakistan and violent extremists in Syria who have killed or threatened violence against Christians.

But some conceded Obama’s prediction that opposing same-sex marriage no longer ensures political victory.  “They are winning the war” over gay marriage, Religious Freedom Coalition chairman William Murray said of the Democrats.

“It’s just not an issue that politically can be done anymore,” the 68-year-old told AFP, adding that US courts will take the next key steps.  “It’s become a Hollywood issue, and I don’t know what Hollywood will promote next,” he sneered: “polygamy or sex with dogs.”

Monica Crowley, a talk-radio host and former Nixon administration aide, opened the conference by blasting Democrats for their “24/7 war” against religious freedom and economic liberty.

As far right Christianity becomes increasingly irrelevant to - if not openly despised by- most Americans,  I predict the Christofascists will become even more shrill and more of an ugly caricature thereby driving even more people away from their toxic form of religion.  All of which, will be a good thing in the long run.