The Job Layoffs Are Just Starting - A Scary Forecast 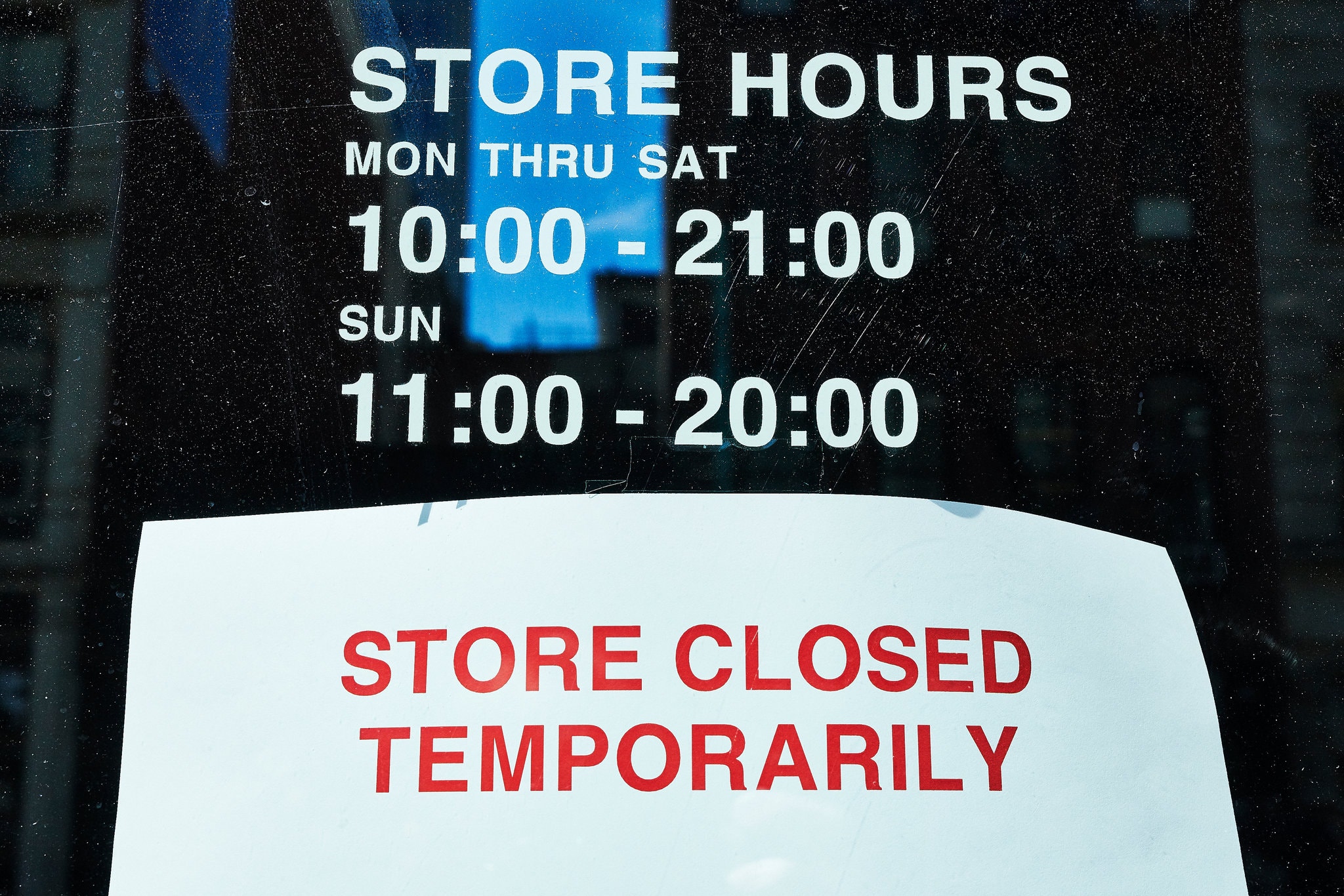 The husband and I left Key West the day that bars and restaurants were ordered closed or allowed to open with only severely reduced capacity.  Our last day at our guest house showed 12 empty rooms in contrast to the 100% occupancy on previous trips.  Obviously, the restaurant and tourism workers will be hit hard - as will so many businesses (the husband's salon is closing for two weeks except for selected customers who make pre-arrangements).  My law firm will continue to operate and hopefully can do more through online recordings and title searches. The question obviously becomes one of how will those furloughed or outright fired survive financially, especially if they cannot qualify for unemployment benefits.  A piece in the New York Times looks at the frightening economic forecast that goes far beyond drops in the stock market.  Here are article highlights:

However events unfold, one thing is becoming clear: As the effects of the coronavirus pandemic hit the U.S. job market, the damage looks likely to be much deeper and longer lasting than seemed possible even a week ago.

Marriott International, the hotel operator, said Tuesday that it would begin furloughing tens of thousands of employees worldwide. Restaurants, coffee shops, gyms and other small businesses have begun laying off workers outright. On Monday, a flood of inquiries from newly jobless New Yorkers crashed the website for the state’s unemployment insurance system.

With striking speed, Democrats and Republicans in Washington have embraced proposals for cash payments to Americans to help offset the economic damage.

Relatively few companies outside the hospitality industry have announced significant job cuts, with many saying they will continue to pay employees even while they are closed, though often for fewer hours of work than normal.

But that cushion seems unsustainable. Most small businesses do not have the financial buffer to pay workers for long if revenue dries up. And while larger public companies may have access to cash, they also have shareholders who want executives to watch the bottom line.

The scope of layoffs will help determine how badly the outbreak will damage the broader economy. If companies largely retain workers, the downturn could be relatively shallow and the rebound relatively swift. But if people lose their jobs, and their spending power, the damage could mount.

“The question is, do we get trapped in that vicious cycle?” Mr. Challenger said. “Do we get stuck where workers who don’t have wages stop going out to buy things?”

The answer could depend in part on what happens to the retail industry, the country’s biggest private-sector employer and one that was already struggling amid the shift to online shopping.

Grocery stores and big-box chains have seen sales surge as shoppers rush to secure toilet paper, disinfectant wipes and food. And in an indication of how the outbreak has accelerated the shift to online retail, Amazon announced Monday that it would hire 100,000 workers to handle the surge in demand caused by the crisis.

For brick-and-mortar sellers of “nonessential” items, however, the spread of the virus has spelled trouble. A wave of retailers announced temporary store closings over the weekend, . . .


U.S. Treasury Secretary Steven Mnuchin warned Republican senators on Tuesday that the country’s unemployment rate could hit 20% if they failed to act on a proposed coronavirus rescue package and there was lasting economic damage, a person familiar with the closed-door meeting said.

Mnuchin met with senators to persuade them to pass a $1 trillion stimulus package that would send cash to Americans within two weeks and backstop airlines and other companies.

A Treasury official said Mnuchin was not providing a forecast but trying to illustrate the potential risks of inaction.

Posted by Michael-in-Norfolk at Wednesday, March 18, 2020