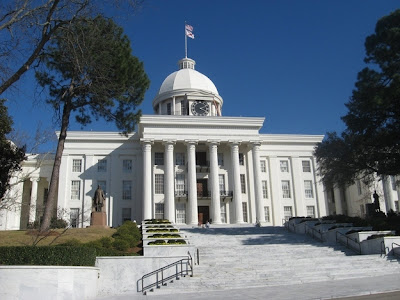 Montgomery and Birmingham showed up on the list, as well, at Nos. 2 and 7, respectively.
Here is the Top 12 list (see more detailed information at BuzzFeed):

As for Montgomery, Alabama, the BuzzFeed piece noted: