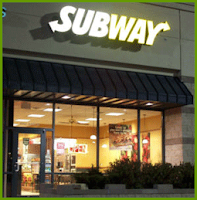 I'm not down with boycotts, mostly because it doesn't affect the suits but the people who work for them.

It's unfortunate that Mr. Rogers, despite his good intentions, has a history of also attacking people for no apparent reason other than to be bitchy and spiteful.